Peter Bennet
The winner of Bristol Open 2017, Board Member of UKBGF
I wanted to let you know how much I enjoyed ‘Opening Concepts’ by you and Roland. Before I bought the book I thought that I might not learn much from it, because it was aimed at Intermediate players, but I was very wrong! I learned many things, and now when I play Lawrence Powell we quote the relevant proverbs to each other in the middle of games!

Mislav Kovačić: Grandmaster, member of World team 2017, European Team Champion 2015
Even though I already knew most of the stuff from the book I still picked up some great tips and feel much more confident about my opening play. While it is probably most useful for beginners/intermediates I also believe that experts and even world class players can learn something from it. Few chapters in particular would improve any expert’s game, but I won’t go into more details because this post is already bad enough for my equity.

Tim Cross
Team UK captain, Board Member of UKBGF
Yes, I was told that it was a book most useful for beginners, I really beg to differ, I think many experts could learn something from Michy and Rolands book

David Klausa
I learned a great deal from Opening Concepts – thank you for writing it!! I love this book!
I really admire how clear and concise the book is. After reading just a chapter I was putting the ideas into practice immediately – e.g., counting checkers in the zone and using that to decide whether to split or not. 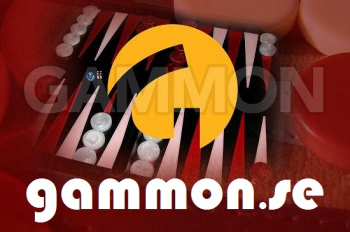 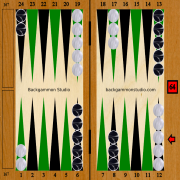